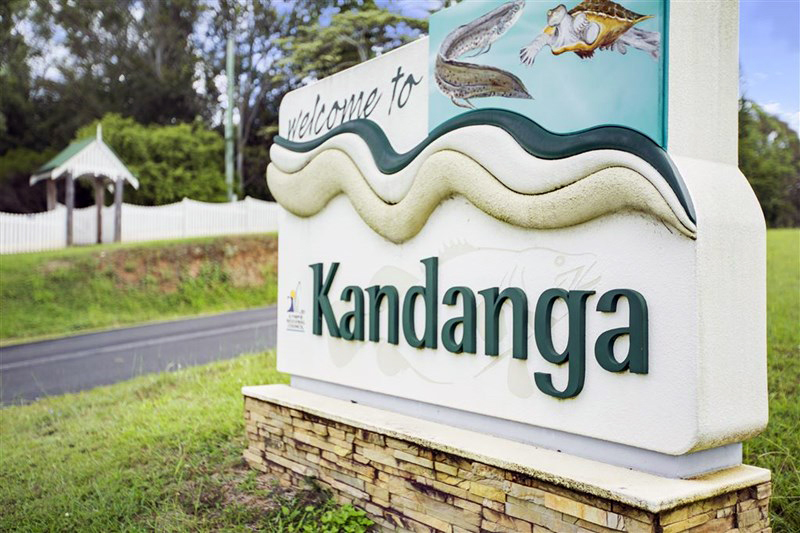 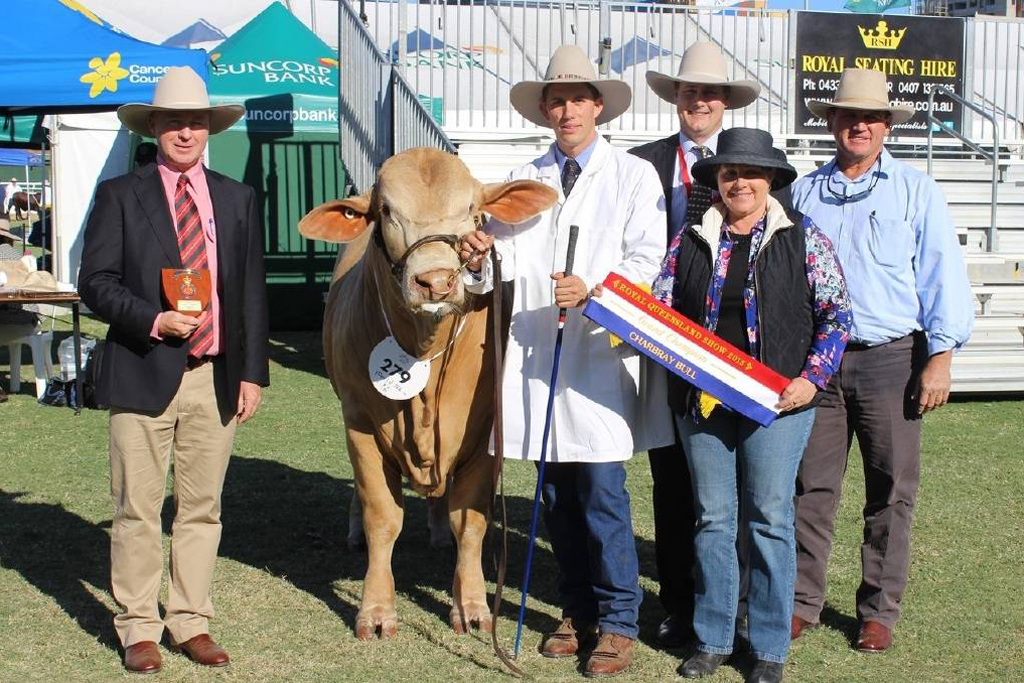 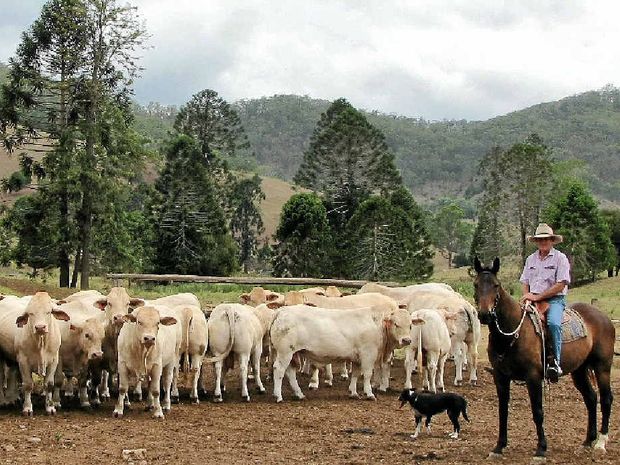 John and Roz purchased Warravale, Kandanga, from John’s parents in 1986 and have since owned a Central Queensland property and properties in the Tansey and Gympie district plus agisted properties west of Gympie.  Now having sold all of our Tansey grazing country we have secured a very nice property at Moonie on the western downs where most of our Charolais females now run.

We have raised four great children, Wade, Kate, Nick & Brooke and are now proud grandparents to an ever increasing group of fine, good looking offspring.

The first registered Charbray cattle were purchased in 1979 at the Nahrunda Stud dispersal at Gympie.  The tremendous growth and easy doing ability of these first Charbrays, with the added benefit of tick resistance, convinced us that Charbray cattle were the most profitable in our environment and probably most other environments as well.  There saleability at fat or store markets is second to none in Queensland.  We now put a heavy emphasis on breeding generation bred (purebred) Charbrays for a much better consistency of progeny to hit the ground.

Early stud Charolais breeders were purchased from numerous high profile studs plus smaller herd dispersals back in the eighties. Since then we have bred heavy muscled, soft fleshed French type cattle with an eye on all the traits required to perform in Queensland conditions.  Traits like fertility, milk, growth and muscling rank very highly in our selection criteria.  Our herd is run very similar to any commercial herd with poor performers being culled quickly.

Having access to such a large number of stud females, especially over the last ten years, has allowed us to be very selective within our herd and we think the bulls offered during this time reflect this as do their very positive EBV figures.

We are now running in excess of 1200 registered stud cattle, down from a peak of around 1700.  We have put a big emphasis on fertility and survivability over the last few years as we have wound our herd back to a more manageable level. 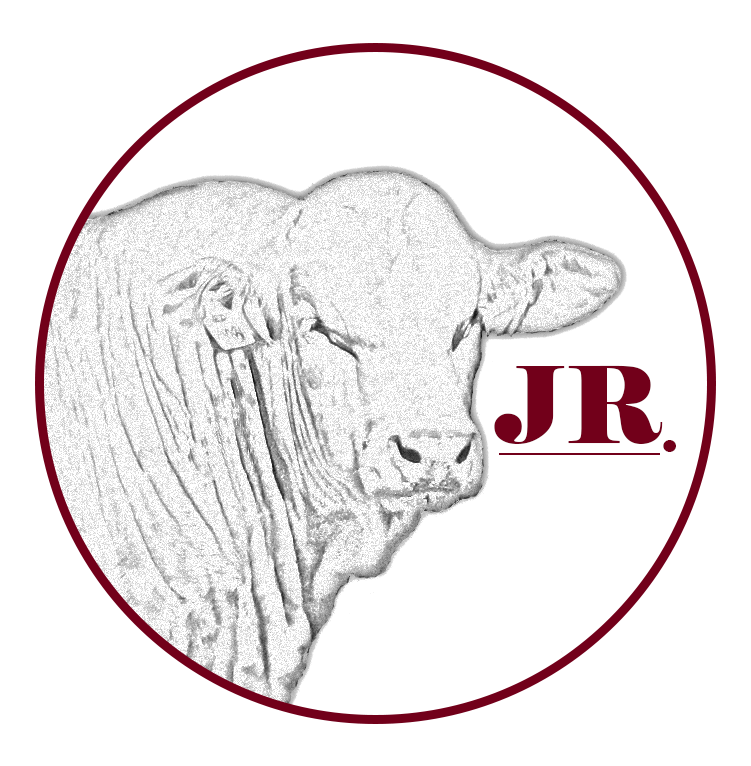